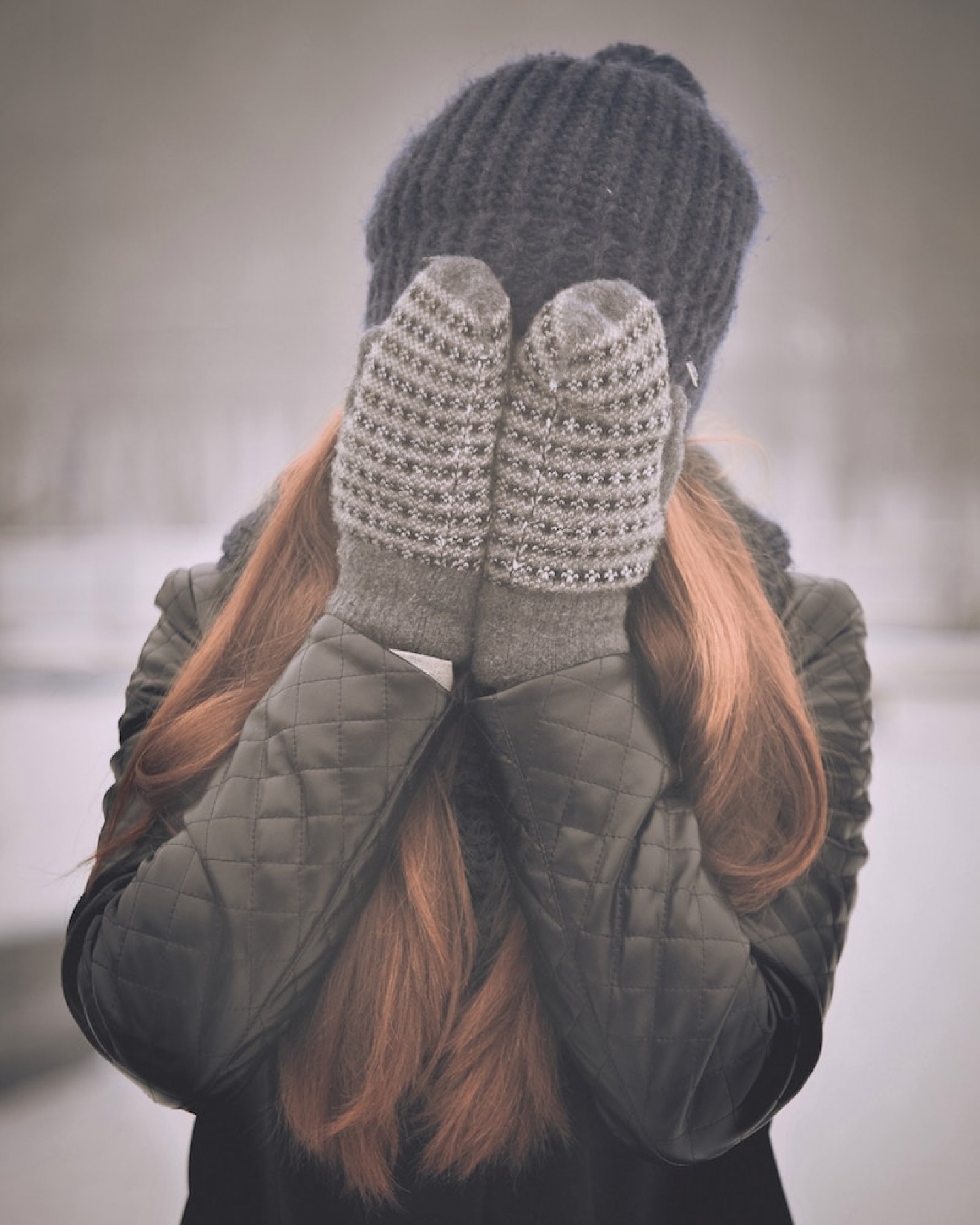 How to handle conflict when you hate it- like me!

Over the next few months I’ll be publishing a series of guest blogs from other people.

This month, my other half, Ben Gilchrist, shares some personal reflections on being conflict averse. And how to handle conflict when you hate it.

If you or someone you know avoids conflict, read on to learn the six key things that have helped him to face up to conflict and handle it anyway.

Let’s hear from Ben in his own words…

“I am conflict averse. It’s not my fault I was born that way. Well, alright a healthy mix of upbringing and my emotional wiring mean that’s part of who I am.

And it’s something I’m slowly learning to notice and appreciate for the strengths and weaknesses to be found there. Here are a few reflections on my journey so far. I hope it helps those of you who, like me, hate conflict and wish it would just go away!

If you are conflict averse I’ve found a helpful mantra in any conflict situation is, “it won’t always be like this”. By bringing this to mind I can cut through the fear, anxiety or stress that conflict rapidly triggers.

For those who are not conflict averse, this might sound ridiculous but it can honestly feel like a conflict situation will never end and all the worst things I am thinking will come true.

Notice your reaction and consciously listen to others

If I can interrupt my instinctual reaction to conflict then I am much more able to consciously listen in an active way. When I can do this the whole conflict situation becomes easier to bear and much more resolvable, normally in a shorter space of time.

Living with others is probably the best practice for this. I can think of too many times with my wife and children where I haven’t been able to pause and choose to actively listen.

I am trying to though, and when I do this the power of reflecting back and checking what I’ve heard is palpable – it creates a different space.

Creating a different space with my daughter

Just this morning my 5 year old was yelling at me, saying I was interrupting her. This was a red flag for me as I thought that was exactly what she was doing to me. I managed to get down on her level and to articulate what she was saying to me and the feelings she was expressing. This action interrupted the spiral of conflict. I asked her to eat her breakfast as there was clear ‘hanger’ going on (feeling angry from being hungry). Phew!

If only I was always able to apply this! Often, my conflict aversion means I become defensive with simmering anger that is ready to erupt. 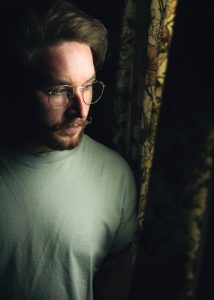 However I have learnt that it’s okay to feel my feelings and vital to accept them. In contrast to the volcanic eruption, I can state that I am feeling angry and be okay with not quite knowing why entirely. When I state my need for some time out to cool down that helps. It gives me more space to work out what I am thinking and feeling. Writing this out can really be beneficial too.

I’ve also learnt to better notice the difference in my reactions between when generally things are calm and the times where stress is high. When tensions are high, I can become overly diplomatic and not say what I mean. This creates confusion and frustration for others. I try to smooth things out too much and it doesn’t work.

When you hate it, lean in to the conflict

When I am aware and lean in to the conflict as something with potential, rather than retreating into what I’m comfortable with, it is normally much more productive.

Yes it is hard. I am learning to notice the fear, though, and put it aside. “It won’t always be like this”. Remember that.

If you aren’t conflict averse you may of course be thinking what on earth is he talking about?

Please talk to someone you know who is conflict averse to hear the real joys and challenges it can bring. I would love to hear other people’s reflections on being conflict averse because of course it goes with the territory that we don’t talk about it enough.

Let’s share strategies for dealing with any roots of fear in this whilst celebrating the good things that it means we can bring to our communities and workplaces.

Here’s to doing conflict well, if perhaps a little less than some people seem to prefer.”

What are your experiences of conflict? Are you an avoider, a confronter or somewhere in the middle? 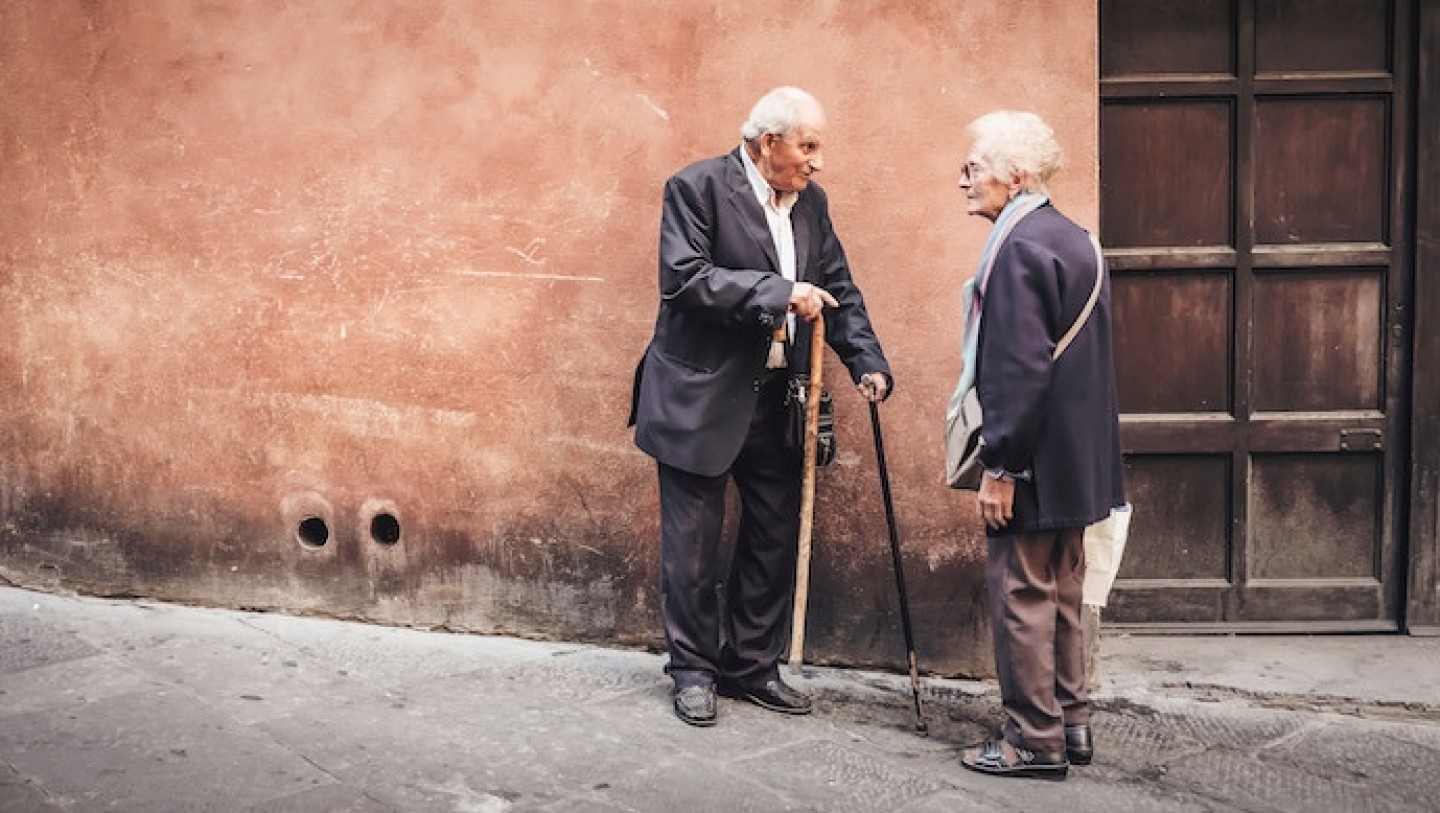 Why the small things matter in communication

In working with people as a mediator I’ve noticed a pattern about how differences turn into conflicts.

Usually, there is a single important event that happens between two people. It can be something said or done, or an e-mail or text message. I call this event a ‘precipitating moment’. From this moment one person starts to distrust the other just a little bit and from there it grows.

Let’s take a typical story. Sarah and Karen* worked for a medium sized charity based in different teams. On a new health project, their work crossed over and they needed to work together and liaise with the same external partners for the first time. Karen had been with the organisation for twelve years to Sarah’s seven months.

Karen prided herself on her attention to detail and good relationship with partners. Sarah was excited about the new role and keen to get stuck in. They had two partner meetings where Sarah suggested some ideas that Karen thought were not properly thought out. Karen said as much in the meetings and afterwards she’d got a number of ‘angry’ e-mails from Sarah.

Sarah, on the other hand, was getting frustrated. This was her first big project and she was keen to make an impact, but Karen was blocking her ideas. She e-mailed Karen to try and sort it out and they e-mailed back and forth but the messages became more and more heated. 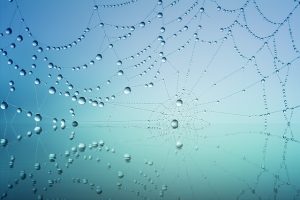 The ‘precipitating event’ in this story was the first partner meeting where Karen spoke of her concerns about Sarah’s ideas. This is where they started to distrust each other. The thinking goes, “I have been wronged, my perspective is right and they are at fault.” It becomes ‘me’ against ‘her’.

In this story, both women gained supporters for their point of view. Bringing others onboard creates an ‘us’ and ‘them’ scenario, which is another common pattern.  By this stage, often people stop using names and simply refer to ‘her’ or ‘they’.

In this case, the project limped on for a year until their senior manager found out what was going on. She tried to help by supporting Sarah’s side, which only made matters worse. The project was handed over to others and a mediator was brought in.

After an individual meeting with the mediator and one joint session together, they were able to sort out their differences and mend the relationship.

In fact, they booked a monthly lunch date to catch up since their manager had just won another contract that needed them to work together.

Communication between Karen and Sarah was a big part of it. Although ideally they could have met before the very first partner meeting, they were both new to the work and feeling their way into it. However, after that first meeting, they could have recognised that there were some tensions they needed to talk about before the next partner meeting. It seemed quicker and easier to sort it out over e-mail so that is was they tried to do.

This seems like such a small thing but in my experience e-mail communication almost never works where there’s tension. Often it makes the situation worse, takes longer and creates more stress.

Meeting in person would have been much more effective, even if they had ended up arguing.

However, like most of us, Sarah and Karen have never been taught how to ‘disagree well’ and were both feeling rather annoyed and frustrated. In truth, they were anxious about the idea of speaking face to face, so they avoided it.

Once they talked together with the mediator’s support they resolved the issues in one day. The conflict had gone on for a while so it took hard work and commitment, but they each apologised to one another and were able to understand each other’s perspectives much better. Together, they created a working agreement.

As well as these external events there were also a series of internal reactions and decisions made by Sarah and Karen. After that first meeting, each of them started to form thoughts and judgments in their minds about the other person, their behaviour, motives and even their core character. 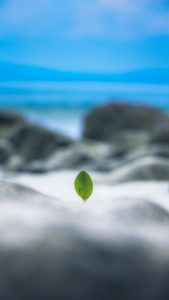 This is a natural tendency when we find ourselves strongly disagreeing with someone else. It quickly becomes not just about us having different ideas, but about them being flawed as a person. These beliefs often come from a place of fear and anxiety about our own worth. It takes conscious effort, discipline and a choice to trust to move away from those beliefs and meet with ‘the other’. However, it is what can make the world of difference.

Changing the way we deal with disagreements starts with noticing them and making a conscious choice to do it differently this time.

Because conflicts always begin with the small things.

That is why they matter so much.

*not their real names. The story has had key details changed to protect anonymity.